Category: 3D Games
Description: Popular War is a Popular War Online game on GameYop.com! Popular War is a 3D Games game on GameYOP.com - Popular war is a kind of competitive swallowing game similar to the big ball battle. Players need to strengthen themselves by swallowing others. In Popular war, players need to lead their fans to kill others to grow themselves. The fans of those who kill them will become their own fans, thus making their team become their own fans.
PLAY NOW
↓ PLAY NOW ↓ 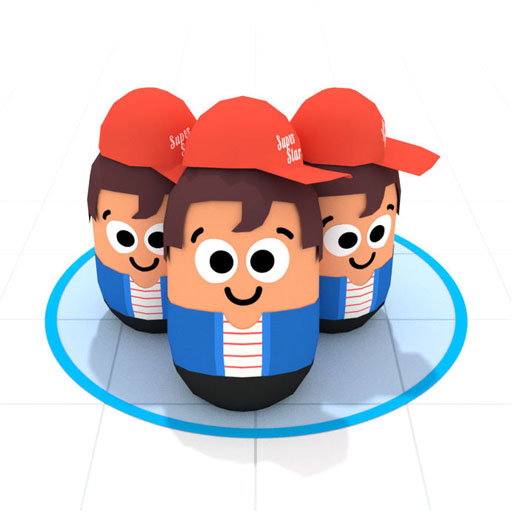